A Place I Didnt Want To Go


Here's the thing: in , someone with as much social media clout as Olivia Jade really doesn't need to go to college. If you're already earning sponcon money before graduating high school, if you literally have your own Sephora line, a four-year degree is an active waste of time.

And it seems like Giannulli knew it — several of her past videos and social media posts indicate as much. The scam, for which Lori Loughlin could very well do prison time, was for nothing. Giannulli's most telling vlog on this subject is titled "basically all the tea you need to know about me boys, college, youtubers ," and was filmed right before she started school at USC — she missed her first week due to vague influencer commitments in Fiji. Giannulli received heavy criticism for the video, in which she casually declares that, "I don't really care about school, as you guys all know," and admits she's uncertain how many classes she'll actually attend.

The top comment: "You can tell she's spoiled by her intentions with school. Some people would give anything for a college education and she's just going for game days and parties. Giannulli later apologized for being insensitive, but she has never taken to college life. In a recent interview unearthed by BuzzFeed , Giannulli literally admits that she was forced to attend against her will, saying that "mostly my parents really wanted me to go because both of them didn't go to college.

In February, she tweeted that "YouTube will always be my 1 passion. The more experiential elements of college — parties, dorm life — have given Jade some fun content ideas. Like partnering with Amazon to promote dorm furniture! But let's face it — she never needed a college backdrop to make these kinds of videos, because she was already one of YouTube's most popular and profitable faces.

Her parents should have realized their child didn't need to go to USC — much less scam her way into attending. They also should have realized that they'd helped her achieve success already. It's worth noting that, like other influencers we could name , Giannulli has always operated from within a sphere of abject privilege. Adults often had no idea of their kid's whereabouts for long stretches of time. The '60s were all about teens having fun in beach movies.

The whole family would go to the ocean together. Kids were water babies. As your parents were setting up beach umbrella and chairs, you would immediately beg to go to the water. And they let you, with the command, "stay where I can see you. The '60s was the golden age of the tan—and no UV protection. Stickball, street hockey, Ringolevio, Marco Polo, and hide-and-seek were just a few of the games that kids played on high-trafficked streets in the '60s. Everyone moved out of the way when cars came and when the cars drove off, games resumed.

Bottled water wasn't even a thing in the '60s unless you had a canteen. The hose, yours or a neighbor's, was how children stayed hydrated while playing outside. Hoses were not regulated the way drinking water inside the home was, but no one ever dreamed that unsafe levels of lead were coming through.

Also, the brass nozzle was a danger because it could leach lead. It was also common to drink from public water fountains, which were later determined to be more of a health hazard. There was a time when officials opened hydrants for kids to cool off in the summer and they knew how to turn the water pressure down lower or put on a sprinkler feature. But that never stopped someone's clever older brother from opening it full force.


In the spirit of the ancient practice of blood oaths, it was considered a cool way to be friends forever. No one had any clue they could be exchanging bacteria and diseases. There were no cell phones or devices of any kind to entertain kids on road trips. It was boring. You had to read a book, if your eyes could tolerate it while in a moving car, or sing.

The '60s introduced a generation of latchkey kids, as more mothers entered the workforce. Helicopter parents were a thing of the '50s. Back in the day, parents hit you because that's what parents did when you angered them. It may have been just a smack on the head, or literally being put over dad's knee for a spanking. Sometimes it was getting chased around the house and hit with a belt.

Parents raised with that kind of discipline tended to continue the pattern. It landed many traumatized baby boomers in therapy , years later. This dark pink, over the counter antiseptic went on every boo-boo. It stung, it smelled, and it stained. It was in every medicine cabinet until FDA started looking more closely and figured out that drugs containing mercury can be harmful and if you use enough of it could affect the brain, kidneys, and babies in utero. There was Swing Wing , which was basically a hula hoop attached to a helmet that you had to swing around and round with whiplash-like head movements.

And Jarts , a dart with a dangerous hook attached that would fly through the air and could land on other kids. The fog it made was enticing and it smelled good too. Running and chasing the trucks was fun, not to mention that jumping on the back of moving cars and running along with them was also a sport in those days. Type keyword s to search. Today's Top Stories. Getty Images.

Breaking Up With Someone Out Of The Blue

pierreducalvet.ca/154138.php Walking to and from School Alone. Going to a Friend's House Unescorted. Chewing Sugary Bubble Gum. Cereal with Lots of Sugar. Nuns Who Smacked.

Courtesy of Warner Bros. Hanging Out in the Candy Stores. Riding Bikes without Helmets. Playing Outside Unsupervised All Day. Playing at the Beach On Your Own. No Sunscreen. Stick Ball and Games in the Streets. 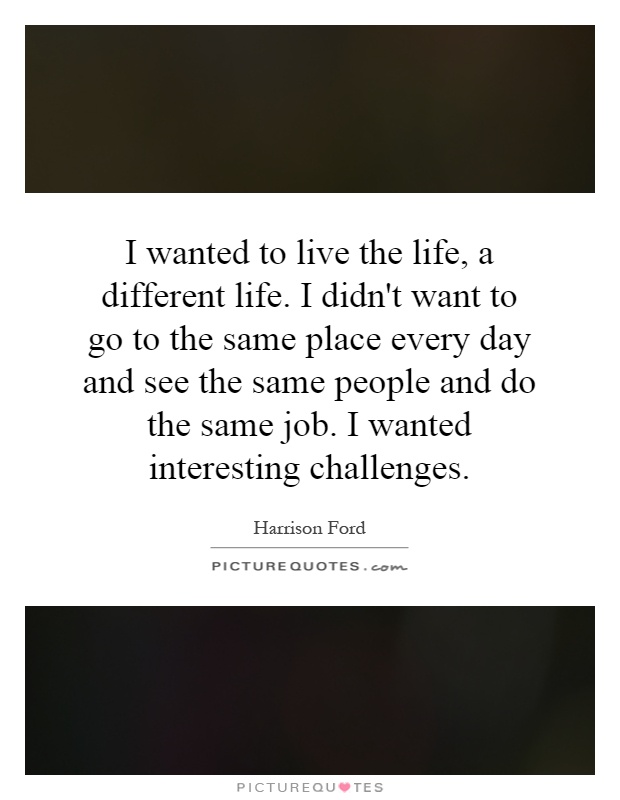 Drinking from Garden Hoses. Cooling Off with a Fire Hydrant. Becoming Blood Brothers and Sisters. Coming Home to an Empty House.